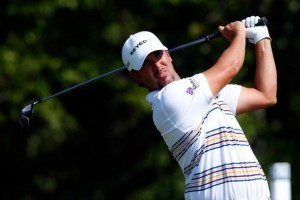 By Team Writer | GolfLasVegas.com Las Vegas, Nevada (November 5, 2012)–Willy Wonka had the Golden Ticket, and according to Las Vegas Golf Region native and current resident Scott Piercy, PGA Tour players have their own version. Piercy has played well in 2012 and finished T2 at the HSBC Champions in China over the weekend. With […]

CIMB Classic: Q & A With Piercy 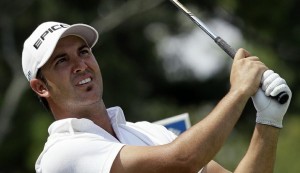 By Kuala Lumpur| ASAPSports.com Q.  You got better every day out here.  Was that just getting used to the course?  What was the biggest difference, every day playing better? A.  SCOTT PIERCY:  You know, I hit the ball terrible on Thursday, probably a little bit of jet lag.  Got a few unlucky breaks on Thursday, […]

Piercy Blames It On Jet Lag For Bad Start 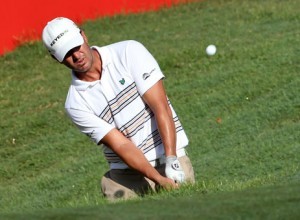 By Team Writer| Thestar.com Scott Piercy is still feeling the effects of jet lag in his first trip to Asia but it did not stop him from stamping his mark with a nine-under 62 on the final day of the CIMB Classic at Mines Resort and Golf Club yesterday. Piercy, who opened with a disappointing […]

Being The Last Man In Pays Off 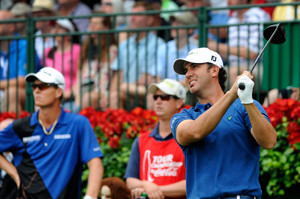 By Tim Rosaforte | GolfDigest.com In the East Lake GC locker room, the 30th and final player to qualify for the Tour Championship was showing signs of comfort in his work environment. Bo Van Pelt walked by and nodded, an acknowledgement of Scott Piercy’s opening-round 67. “I think a lot of guys are getting to […]

Piercy Gets Validation With Win At Canadian Open

ANCASTER, Ontario — Scott Piercy began the year with a chip on his shoulder, all because of the blank space on the front of his cap. He had won for the first time on the PGA Tour at the Reno-Tahoe Open, but it didn’t feel like much of a win. It didn’t get him into the […]